EA Sports' NBA Live series arguably hasn't changed much since its 1995 debut on the Super Nintendo and Sega Genesis consoles, but back then, the series was revolutionary. It ushered in the isometric perspective for basketball games, which was previously unheard of since most developers liked to stick with the TV-like sideline camera angle. The gameplay was equally different--for example, the first NBA Live game dramatically increased the speed of the sport with options such as speed bursts and quick post-up moves--but it still managed to seem like an accurate simulation of the real-life sport. The NBA Live series quickly began to grow in popularity and eventually reigned as the premier basketball game across all platforms. But, as the years passed, players started to realize that the successive iterations of the Live series featured fewer and fewer improvements and modifications to the gameplay. The new 2001 edition of the series also continues in the tradition of most of its predecessors in that it doesn't really offer much in the way of new features--but likewise, it's still one of the best basketball games available. 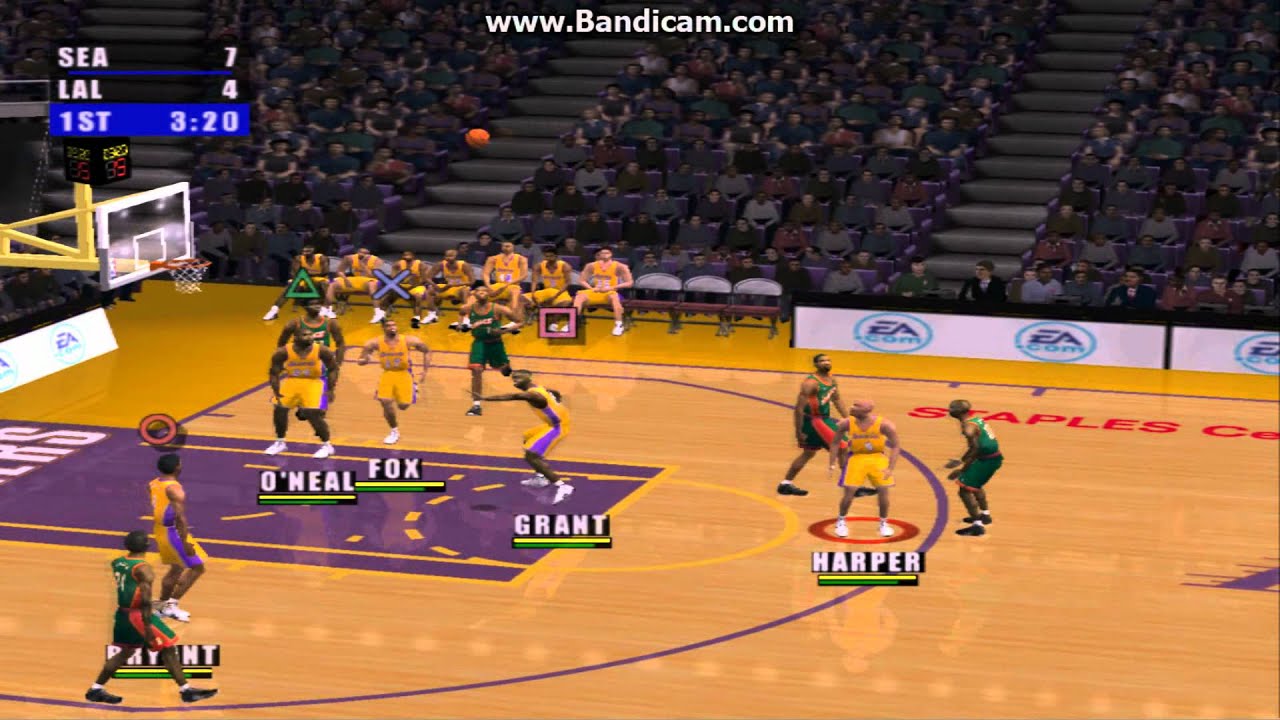